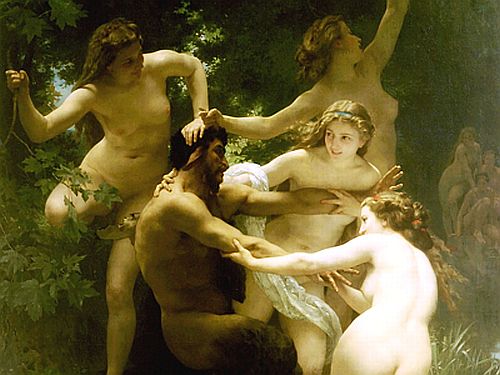 irst of all, I’m not obsessed with Polyamory. I am obsessed with Polyfidelity. This is about having multiple COMMITTED relationships, not just casual friendships (with benefits). So, what I mean by Polyfidelity is group marriage, but it really goes beyond even that. What I am really interested in is what Robert Heinlein, in his novel, The Moon Is A Harsh Mistress, called a Line Marriage. In this scenario, two people fall in love and marry. Later, one or both of them fall in love with other people, but instead of breaking the marriage apart, the new lovers are added to the marriage. Now you have potentially four people, and all four of them could theoretically fall in love with other people, and these in turn would also be added to the marriage. Now youhave a group marriage, with multiple wives and multiple husbands – co-wives and co-husbands. But this is still not a Line Marriage.Line Marriage takes time, and grows over time. The idea here is that as the marriage continuously grows, people are eventually going to die off. Unlike conventional monogamous marriage, where a death ends the relationship, a Line Marriage continues beyond death. Theoretically, a Line Marriage could last forever. That means that rather than going through probate, the dead partner’s property would simply pass on to the group. That would include investments, businesses, real property, etc. Those investments would also continue to increase in value, so that down the road, and assuming that the marriage would remain intact for say, a generation or more, the family could be worth billions. 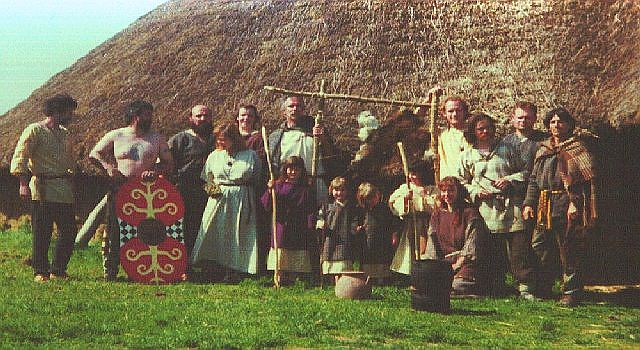 Children born of such an arrangement would have tremendous opportunities only dreamed of by others. First, they would have a supportgroup of a multitude of adults. Lots of role models – no one gets too tired to give the children the attention they need, or the homework help they need, etc. They also have the built in support of many, many brothers and sisters. For the children born into the family twenty or more years down the line, they would enjoy a guaranteed college education. Think of what the holidays would be like!

But to want this, I must be obsessed with sex. 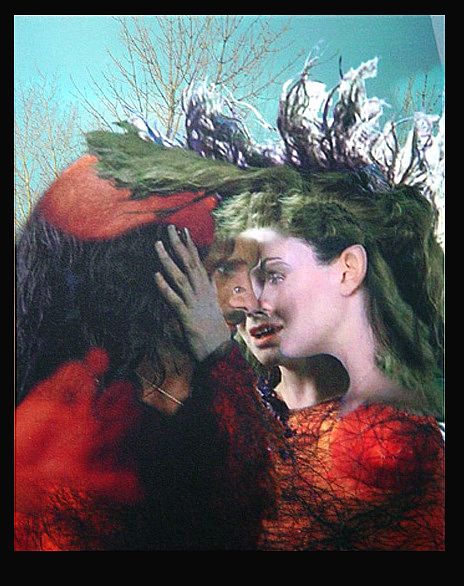 Actually, sex has very little to do with it. I am obsessed with love. I am attracted to the idea of having continuous love and support, of being surrounded by people who genuinely love me for who and what I am. I love and support Ceridwen now, who loves and supports me. Many people are in fact jealous of the relationship we enjoy. There have been at least two times now, when someone has attempted to drive us apart, and failed. One of these held out the promise of a poly relationship, like a carrot, but ultimately was only interested in me, and not in Ceridwen. But that was the deal breaker, because Ceridwen and I are a package deal. You can’t have one of us without the other. But, there are others out there, somewhere, who are just like us. We dream of meeting them, and of courting them, and of adding them to our collective (it does sound a bit like “the Borg” doesn’t it?).

Why should love be limited to just two? Why should love have to end when one person dies?  One of us will die someday. What happens to the other one when that happens? The older one gets the less likely one is (unless you are really, really wealthy) to find new love. I watched my father disintegrate after my mother’s death. Now granted, it happened over 13 years, but he never remarried, and I don’t believe he ever even dated during that time. My mother took care of him, but once she was gone there was no one to take care of him anymore. If there had been another wife, a co-wife at least, it’s possible he’d still be alive today.I think people die for lack of love. I don’t think this has to happen though. I certainly don’t want it to happen to Ceridwen and I don’t want it to happen to me. 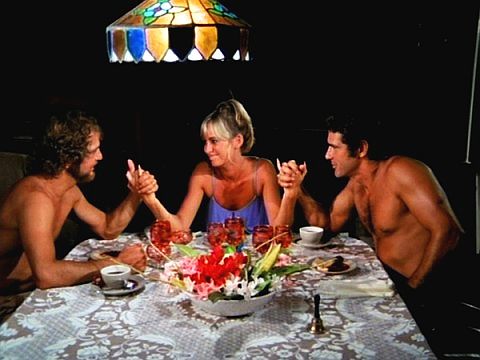 “Oh well, that’s just life,” you say. “That’s just the way it is.” But it doesn’t have to be that way. It’s only that way because we choose it to be thatway. It’s only that way because we have accepted societal programming that monogamy is the only way that exists. But we know just from observing society that this isn’t true. Over 60% of marriages end in divorce today, usually within three to five years. 90% of these divorces end because one or both of the partners has an affair. Why? Because monogamy isn’t hard wired into any of us, in spite of what society says, orwhat religion says, or what anyone else says. No one loses the capacity to fall in love just because they get married. It’s not just temptation either. It’s not just “She (or he) is hot. I want to frak her.” No, most of the time genuine caring develops. Most of the time the person who has fallen in love genuinely loves both people s/he is involved with, but is forced – by society, by religion, by convention – to choose.

It doesn’t have to be that way. Love doesn’t have to end in divorce or death. There is a better way, and group marriage – Line Marriage — is a way we can sustain love, and maybe life, FOREVER. 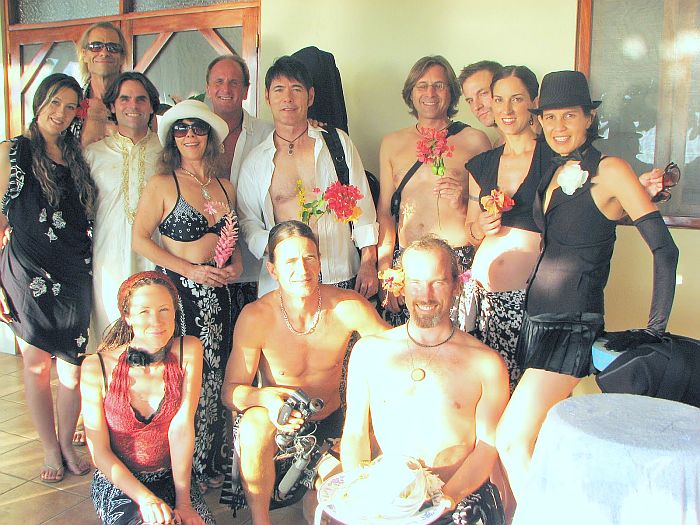