This is an outright LIE.

All of the land of Israel, including the West bank, was purchased from wealthy Arab land owners, only too happy to sell “worthless desert land” to the foolish Jews. In May of 1948, shortly after Israel declared it’s independence, the combined military force of Egypt, Iraq, Jordan and Syria attacked, with the expressed goal of driving Israel and the Jews into the sea. Israel defended itself valiantly, and was able to survive this unwarranted and unprovoked attack. In this war though, Israel lost the West bank to Jordan.

Some people say that the west bank is “Palestine.” If so, why didn’t Jordan surrender this area to the Palestinians? They could have easily turned the area into it’s own independent country. Why didn’t they do that?

In June of 1967, Egypt, Jordan and Syria once again attacked Israel. Israel prevailed once again, only this time Israel took back the west bank, bringing it a back under it’s governance. So you see, there is no “occupation.” Israel’s borders are the same today that they were prior to the 1948 Arab – Israel war. Propaganda is pervasive and easily spread through social media. Hamas has been especially successful in influencing the American left, convincing other wise intelligent people that Israel “occupies” Palestine (although normally it is the whole of Israel that is considered Palestine, not just the west bank), and that Israel is running an apartheid state.

I personally, as a Progressive (or Liberal) cannot believe that so many of my comrades have drank the Hamas Kool Aid, and thus vilify one of the most socialistic states on the planet, in favor of far right wing religious zealots who would immediately take away the civil rights of everyone under their thumb. Stupid is as stupid does. 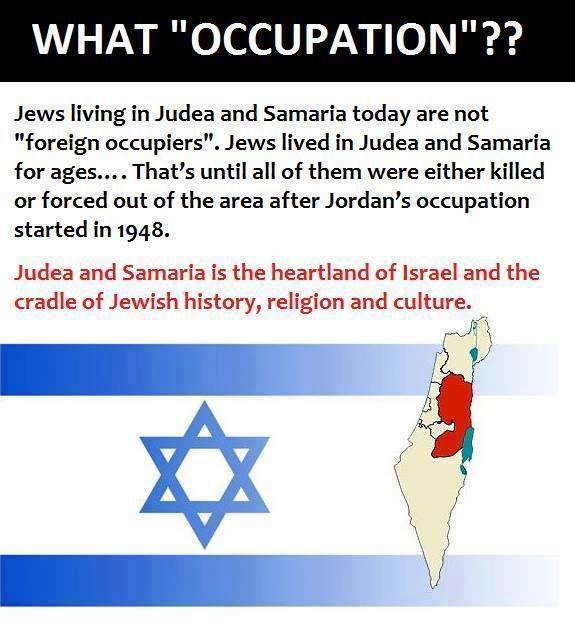