Joshua Arseneau: “…who do you listen to to challenge your bias?
Answer: Nobody.
Why?
Answer: why would you challenge what you believe if you think you are “G-d”? Why would you guard your heart if you don’t believe you have a sinful nature?”

El:  First,  I do not believe I am G-d. I KNOW I am G-d.   You also are G-d. Jesse and Jordan are G-d. Nikki, Lyndsay and Aisha are G-d.  Isaiah, Jalen, Cam, Ian, Joy, Mia, Poppy and Dorothy are G-d.  Your mother is G-d, your aunts and uncles are G-d. Your neighbors and work mates, black people, Asian people, Native American people, Hindus, Jews, Moslems, Buddhists and Christians are G-d. It does not matter who you are, or what profession you are in, or what Country, or ethnicity, or race or creed: you are G-d.

Sin? The only sin is not embracing your inherent G-dness.  From denying or just not knowing your true self springs everything that we equate as sin.  Don’t you know? If even ten percent of the Earths human population would embrace – believe in their own inherent G-dness, there would be universal Peace.  Hunger, poverty and homelessness; ignorance, sickness and all the other ills of society would be eradicated.  And, there would be Freedom, Love, Happiness and Prosperity for everyone on this planet.

And why is this?: Because if everyone treated everyone else as they would treat G-d. then there would be no more need for fighting, war,  poverty, or crime.

Joshua Arseneau: “…who do you listen to to challenge your bias?”

Me: My teachers, Gurus, or people I just have respect and admiration for are: 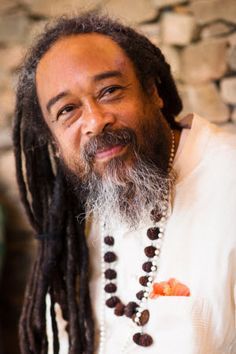 Mooji: he is probably my number one influence.  He is the same age as I am, but far more advanced a teacher. He teaches the same belief system as do I.
A Favorite Quote: “I don’t have to be anything at all. I don’t even have to be myself, because there is no such thing as not being myself. I am inescapably myself.” 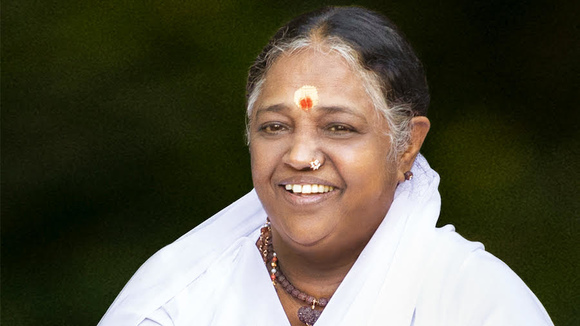 Amma:  Her full name is Mata Amritanandamayi,  is known throughout the world as Amma, or Mother, for her selfless love and compassion toward all beings. Her entire life has been dedicated to alleviating the pain of the poor, and those suffering physically and emotionally.
A Favorite Quote:  “Our highest, most important duty in this world is to help our fellow beings.” 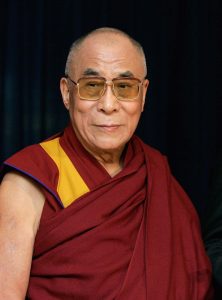 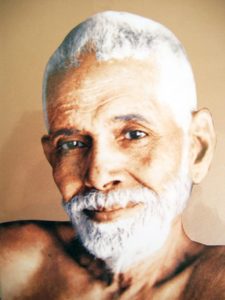 Ramana Maharishi:  (30 December 1879 – 14 April 1950)  A recent discovery, his was a teacher who taught the same belief system as do I.
A Favorite Quote: “Questioner: “How should be treat others?”  Ramana Maharishi: “Answer: “There are no others.” 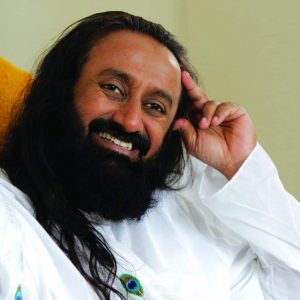 Gurudev Sri Sri Ravi Shankar: Gurudev Sri Sri Ravi Shankar is a humanitarian, spiritual leader and an ambassador of peace and human values. Through his life and work, Gurudev has inspired millions around the world with a vision of a stress-free, violence-free world. He has designed programs that provide techniques and tools to live a deeper, more joyous life and has established nonprofit organizations that recognize the human identity beyond the boundaries of gender, race, nationality, and religion.
A Favorite Quote: “Science is about learning ‘what something is’ and spirituality is about knowing ‘who I am’.

Joshua Arseneau is probably thinking: “But Dad, none of these people are Americans.”

Me:  Why do they have to be?  Do you really believe that only Americans have attained enlightenment?  But I digress: Here are some American teachers: 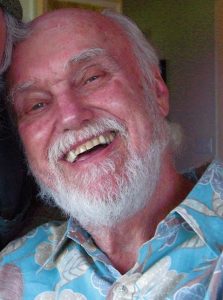 Ram Dass: (April 6, 1931 – December 22, 2019)  Born Richard Alpert, he was raised Jewish, and became a psychologist in 1952. He holds a PHD from Stanford University.
A Favorite Quote: “As long as you have certain desires about how it ought to be you can’t see how it is.” 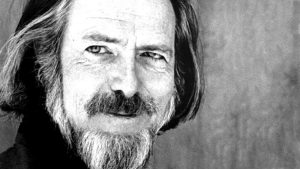 Alan Watts: (January 6, 1915 – November 16, 1973) Alan Wilson Watts was an English writer, philosopher, theologian, and speaker known for interpreting and popularizing Buddhism, Taoism, and Hinduism for a Western audience. Born in Chislehurst, England, he moved to the United States in 1938 and began Zen training in New York.
A Favorite Quote: “You are that vast thing that you see far, far off with great telescopes.” 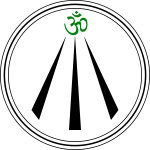 Sri Baba Ram Stephan:  I have not met Stephan (AKA, Stephan Gabriel) but I could. His ashram is here in Humboldt County, in the Redwood forest near Garberville CA.  He intrigues me mostly because we share a lot of the same teachers. He even quotes Robert Heinlein, and specifically quotes from Heinlein’s Stranger In A Strange Land.  I couldn’t find a picture of him anywhere, so I just used my “Om Awen.”