Fundamentalist/Evangelical and Catholic pro-lifers like to cite certain cherry picked verses of the Bible (what they call the “Old Testament”) to prove their position.  The problem is that much of the time the versus they pick have nothing to do with how and when a soul takes occupation of the human form.

Psalms is a book of poetry and song, composed by King David. In these versus, David is acknowledging that his body was crafted in the womb. That’s it. It says nothing about the body having a soul although it does allude to the idea that this particular body would at birth become the child King David. Poetry does not have the clout that other parts of the Tenach have so…..

The next verse we will consider is Psalm 51:5:

This verse has nothing to do with abortion, or even the question of personhood. I suspect that Xtian versions of this passage have some added stuff not found in the original ew.

In this verse an Angel appears to Manoah, whose wife was barren. He tells him that his wife will bear a son, and advises him (as Doctors would today) to abstain from wine and strong drink, and to keep Kosher. The Angel further says the lad will be a Nazirite (not the same thing as a Nazarene) which was a special person devoted totally to G-d.  The Hebrew for “from the womb” implies that these things will after the child is born. Soo  no reference to personhood before birth.

Again, a poetic acknowledgement that fetus’s grow in the womb. The verse does not address personhood.  The second verse alludes to Genesis, where it states that G-d made man from the dust of the earth.  (Again, Xtian bibles may differ, since they usually have an agenda).

What verse do Jews use to justify abortion? Again, remember that the Jewish position is that a fetus is nothing until it takes it’s first breath outside the womb: Genesis 2:7:

And there it is: the answer to when a fetus becomes a person: “He breathed into his nostrils the soul of life, and man became a living soul.”

Here it clearly shows that the fetus is not considered a person as yet, so the prescribed penalty is one of monetary value, not one of capital punishment.

Here is an article that goes into depth about the question of abortion within Judaism: https://www.myjewishlearning.com/article/abortion-in-jewish-thought/

One thing to consider is that whether abortion is permitted or not varies widely between the different Jewish denominations. But in all cases it is acceptable if the Mothers health is in question, or if rape or incest is a factor. Basically the opinion runs from most restrictive (the Chabad or Hasidic community) to the most liberal (the Reform community).

In my childhood I was mostly exposed to Reform Judaism, so that is where my considerations lie.

In using biblical arguments to justify, well, anything, one must keep in mind that the original scriptures were written in Hebrew. They were written by Jews and the Jews are the experts when it comes to Hashem – G-d. But, as will all things, YMMV. 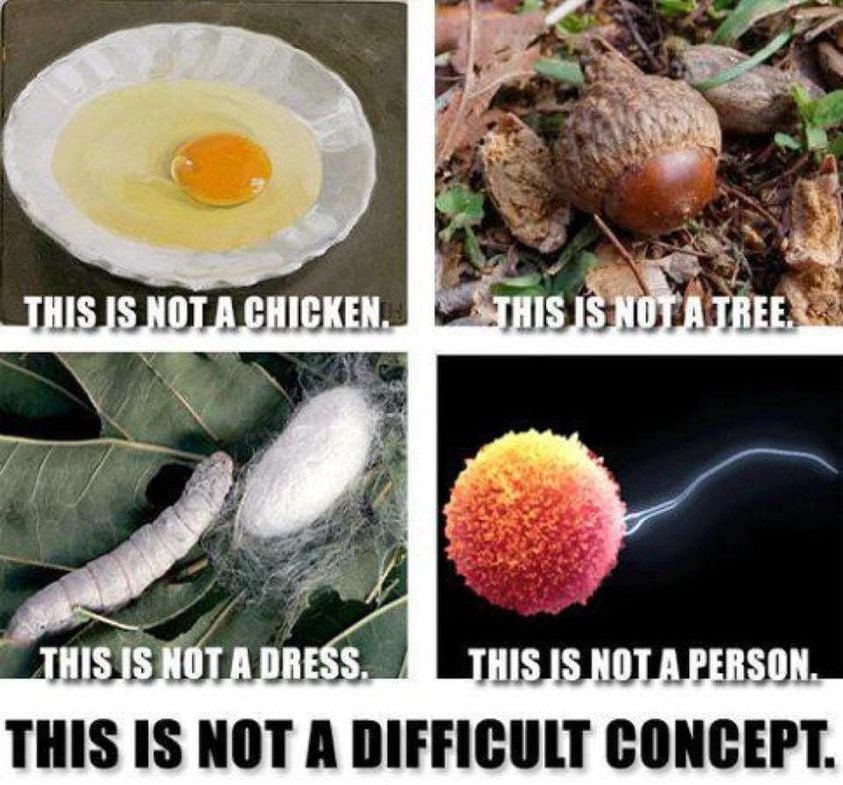