Bernie has dropped out of the race, but he has also thrown all of his support to Biden.  Face it, the very most important goal is to deny Trump another term.

So now the “Bernie or Bust Trolls” have come forward.  Suddenly allegations that Biden is a rapist and a pedophile are coming forth (where were these when Biden first threw his hat into the ring?).  “I could never vote for a rapist….”   — but you can leave a rapist in office for another four years?

If there was only a way to trace IP addresses in Facebook. Then you could see that many, or most, of these posts come from Russia.

Hopefully, American Progressives are smart enough to see someone trying to pull the wool over their eyes.  We’ll just have to cross our fingers. 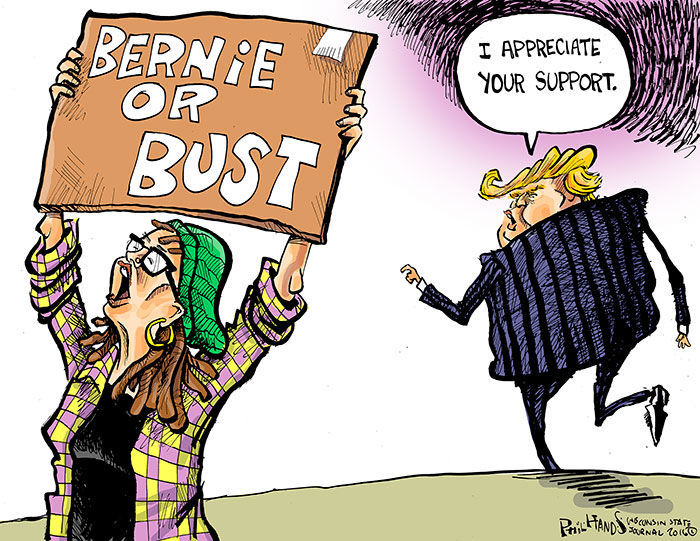